Once upon a time there was a Mum, an ordinary bog standard Mum with a sunny disposition (her hair was always a bit shit though, much to her dismay). One morning she got out of bed ready to face the day ahead and proceeded to trot downstairs to make herself a special cup of ‘Wake the hell up coffee’ it was her only indulgence and she would enjoy it in peace and quiet before all hell broke loose once more.

Once the children were up everything was usually a blur of lost socks, hair brushing tantrums and toothpaste down the uniform incidents. One day however the Mum opened the cupboard to find there was not one plate. ‘Who on earth has stolen all the plates?!’ She wondered, stupefied. Had they all done some kind of runner along with the dish and spoon?

Flinging each and every cupboard open, she started to panic. ‘What if I never find them? What if they have been stolen and I’m going to get a gravelly voiced phonecall demanding large sums of cheese on toast for their safe return?’ ‘What if I *gasp* have to use paper napkins to serve the Sunday Roast on and Dad has a Bisto Bollock Burning incident?! I’d never hear the end of it!’

‘I can’t quite believe this is happening! Who in their right mind would thieve all my Wilko specials?’ She went on to ask everyone in the house if they’d seen them and was met with a wall of ‘no’s’ and she was none the wiser as to the location of her precious crockery. Although she noted that for once the eldest child looked up from their phone – just for a split second – and this was enough to rouse suspicion. ‘That never happens’ she thought. ‘Something’s up but what on earth would he want with a pile of plates? Should I be worried he’s got into some weird plate cult and they stand around smashing them on each other? God this could be terrible what if my lad ends up with a flat face from too much plate pitching? She worried.

‘No, that’s just too stupid for words’ she thought. ‘It must be something else, he must have borrowed them for a posh dinner party with his most distinguished friends and just forgotten to bring them back.’ And then she scared everyone in the house (and Mrs Davies walking past the house with her spaniel) with her loud guffaws at how ridiculous that thought was. The closest they’d get to that would be Snapping their Big Macs to their stories.

Still, she nipped upstairs anyway, just to satisfy her curiosity. She popped her head around each door, even the bathroom. You just never know where things might turn up since the Rich Tea biscuit in the DVD player incident of 2001. Whilst there she picked up wet towels and whinged about cleaning the toothpaste smeared in the sink but didn’t find any plates.

Next she nipped into the little kids room where she stepped on a particularly pointy Lego sword and swore for a good few minutes before tutting and giving up at the sight of forlorn looking teddies abandoned mid play, never knowing how their stories end. Did the princess get saved? Would the hero ever be set free from his pile of pillows prison? Who knew?

Gingerly she started to poke around. She didn’t want to touch too much, she never knew what might scurry out. Like Sarah in the Labyrinth her eyes darted back and forth while she imagined she could hear things scuttling around. ‘Stop being silly now’ she thought. ‘The worst you’ll find are some empty crisp packets, now get a grip of yourself woman!’

As it was the only place left she quickly realised she’d have to look under the bed. ‘This could be very, very bad. There could be anything living under there. Lions and tigers and bears oh my! Oh shutup you absolute tit. Just get on with it.’ Slowly she knelt down beside the bed, breathed deeply a few times and lifted the duvet. There cowering (well not really, they’re inanimate objects after all) were the plates, covered in abandoned bits of pepperoni, tomato sauce and a particularly limp looking ham sandwich and a generous sprinkling of dust. ‘That little shit.’ She thought.

20 thoughts on “The Missing Plates” 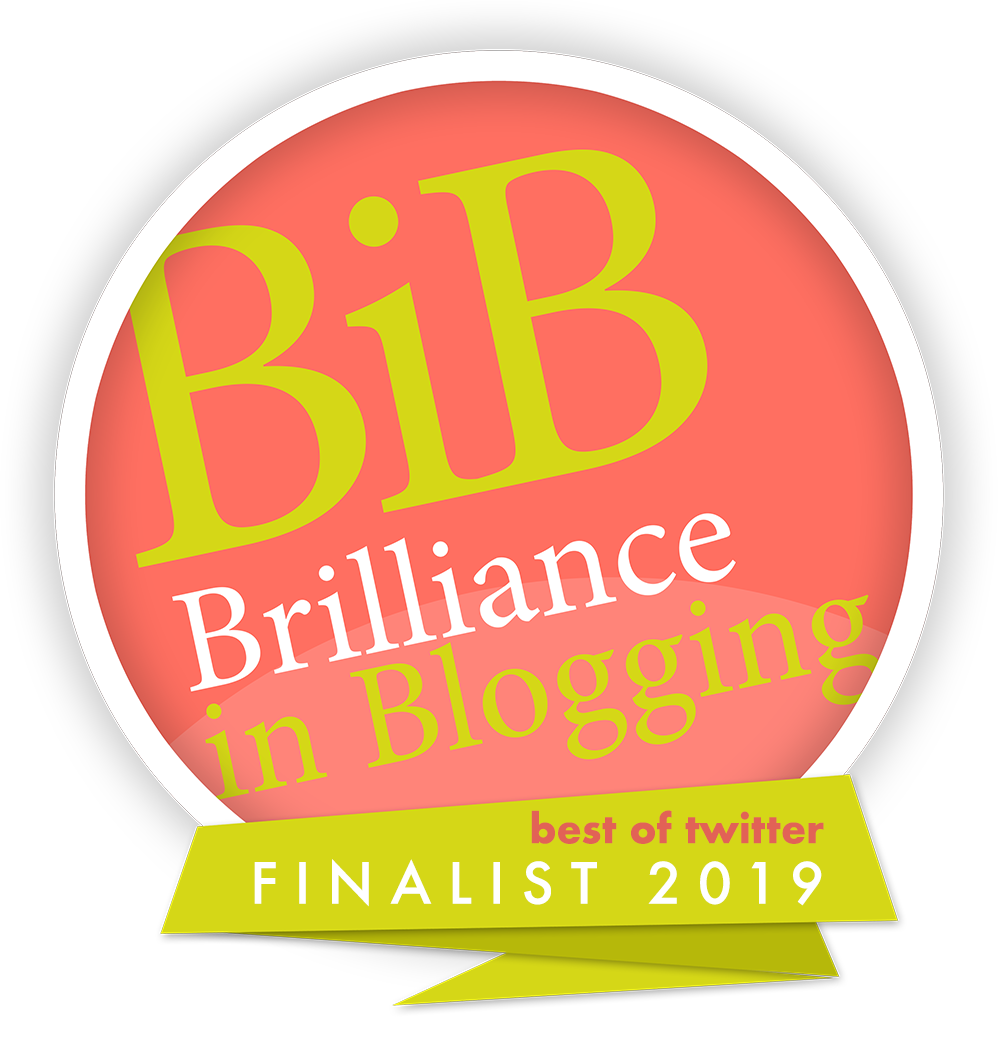